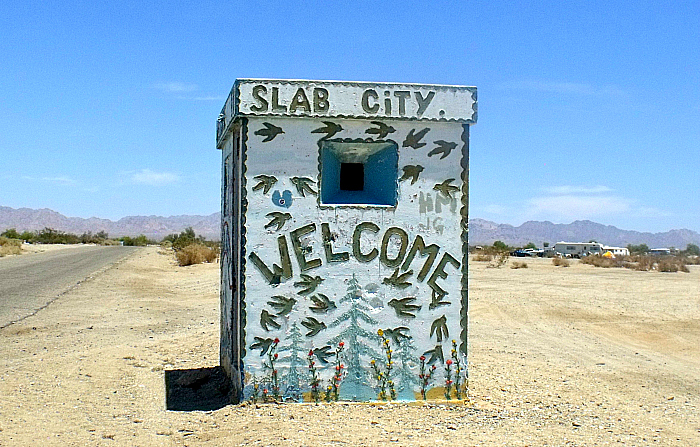 Near the Salton Sea and just beyond Salvation Mountain is Slab City – a truly unique place.

It’s not really a city. There are no services, no running water, no electricity, no property ownership. Some have generators or solar panels. Others do without. It’s where people can live for free.

The name Slab City came from the concrete slabs that can be found around the area. These are what’s left from Marine barracks that were abandoned after World War II.

During the winter months, thousands of people can be found living there. During the summer, the weather can be brutal. It was already 105º when I was there in the middle of May, so many of the winter residents had already left. Others who either can’t afford to leave or don’t want to will remain throughout the hot summer months.

It wouldn’t be easy to live in Slab City, but I think it’s great that a place like this exists. The people that we met were friendly and obviously care about their unique community. 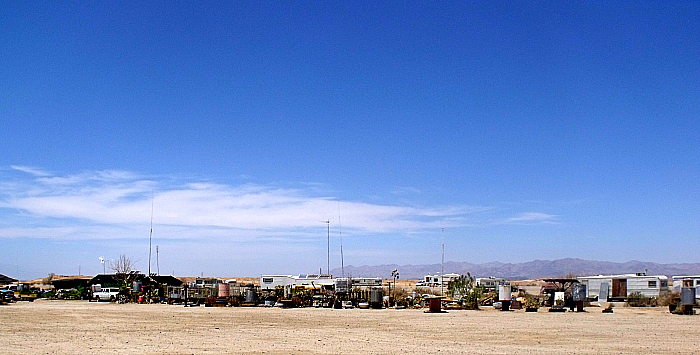 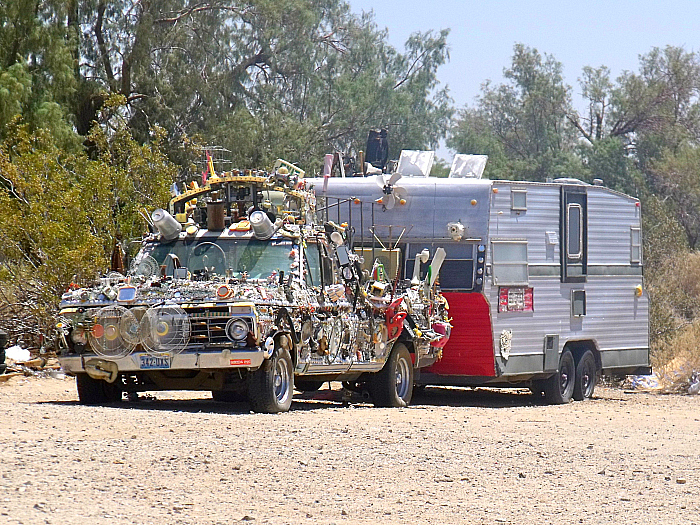 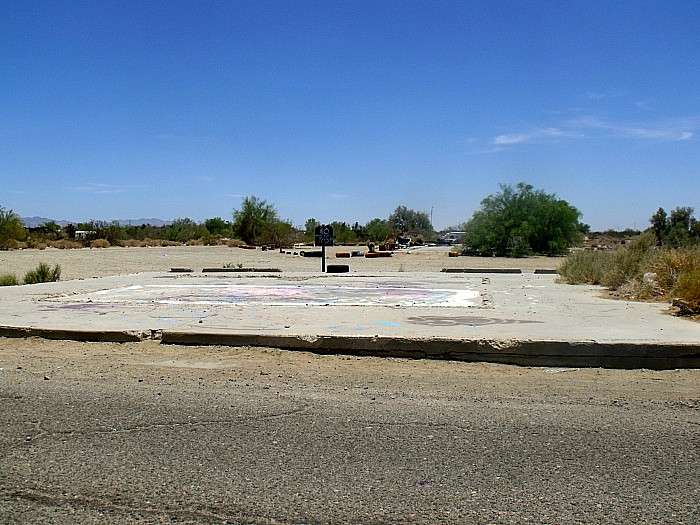 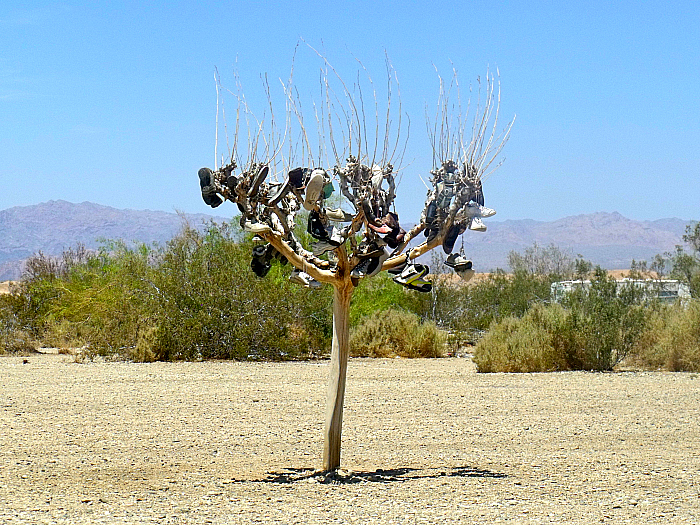 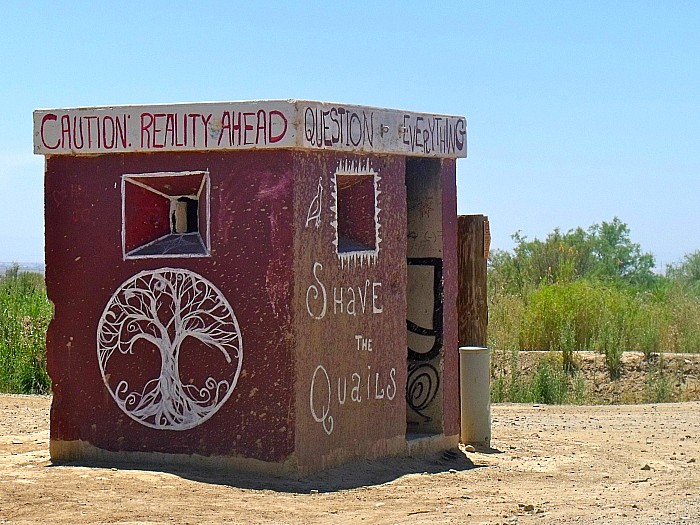