I’ve been a NASA fan, since I first watched the moon landing in 1969. When I was invited to attend the SOFIA NASA Social at NASA Armstrong in Palmdale, I said yes.

NASA has hosted over 160 of these events around the country, so far. They select a diverse group of participants for each one, so that the experience will be shared with each participant’s unique group of friends, family and social media connections. 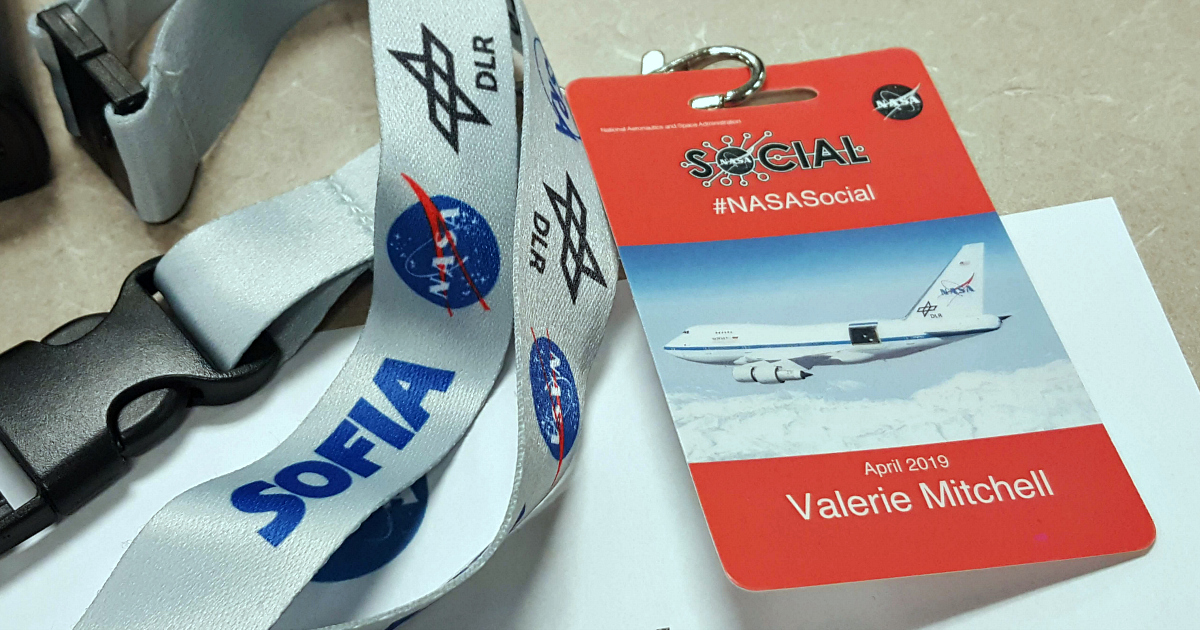 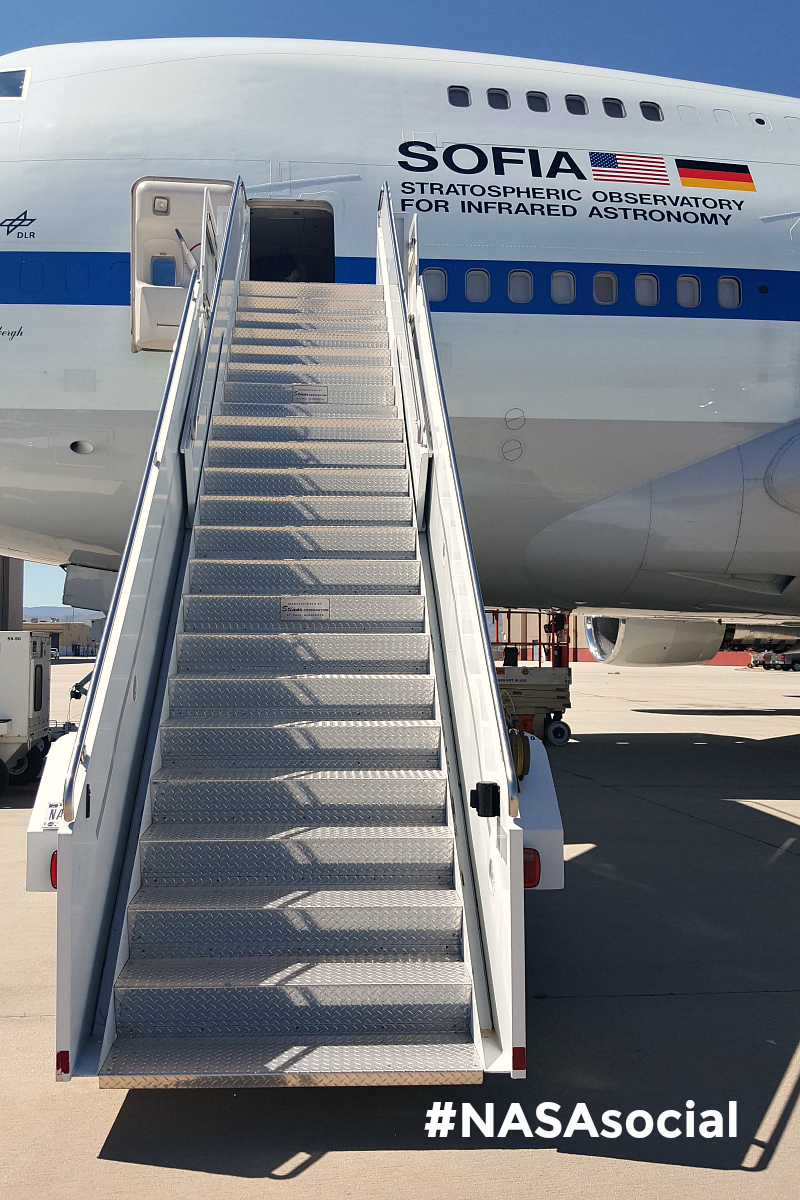